My girlfriends and I had done a Harvest party in the past, but the idea dwindled the last few years with the busyness of life, etc .. While at a girls night a few weeks ago, ( Ok, it was a baby shower, but still — we stayed up till 1 am and there were no hubby’s.. so..;)
Anywho, the idea was brought up again as we were all discussing our gardens, and what we had planted this year. Our girlfriend Marie has a beautiful home on acreage that she just built, so we basically told her she should host, and the gem that she is, – she agreed.
A whack load of group texts later, we had the rules ( Everything had to be from your garden, or local – some of us don’t have gardens ) And well… that was kinda it.
Marie went above and beyond and set – up a little station for the kids with toys and tons of snacks ( I forgot to take a picture, but maybe you saw my snap chats ??) Everyone brought local beer and wine, tomatoes, zucchini, potatoes, fish they caught, Moose they hunted ( don’t hate us ) and oh ma goshhh it was so dang good. Together we had 22 kids, a few adults ( we’re from the valley ) and it was honestly the best was the best way to end Summer.
I’m already excited for next year. 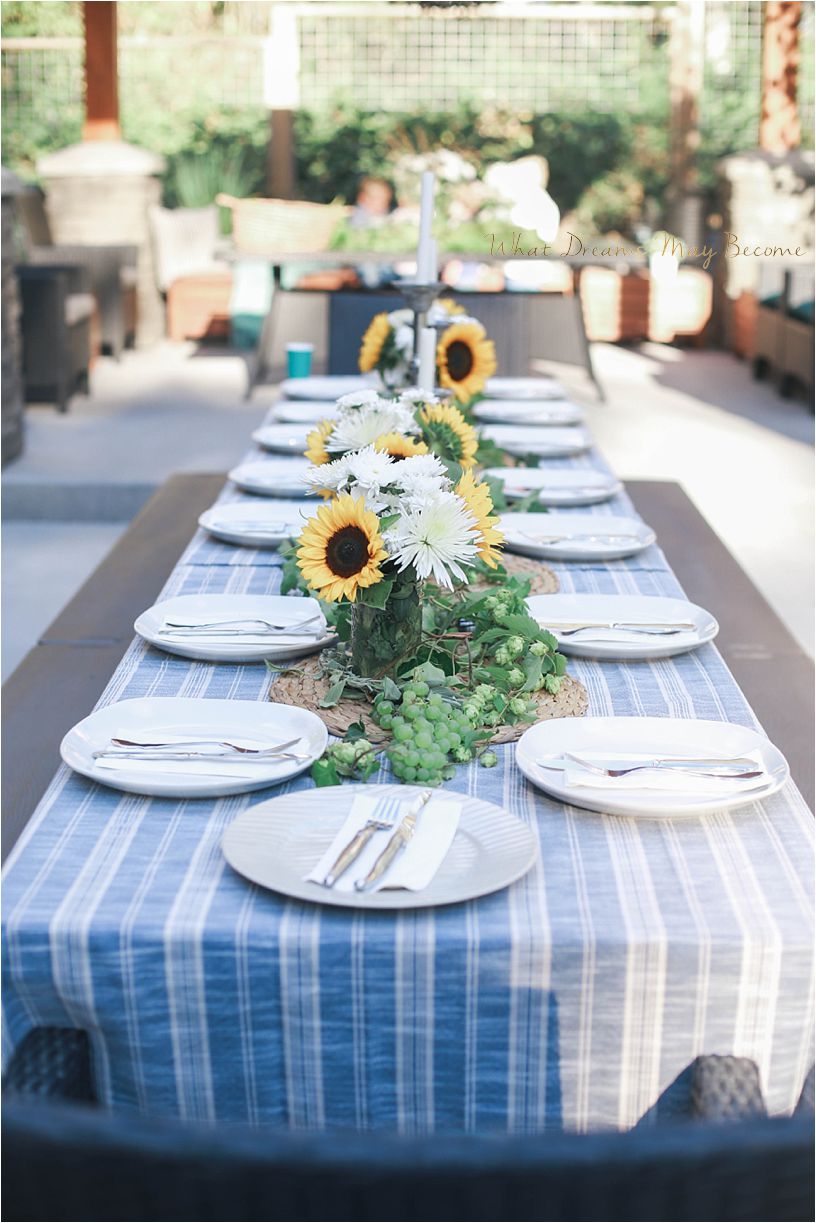 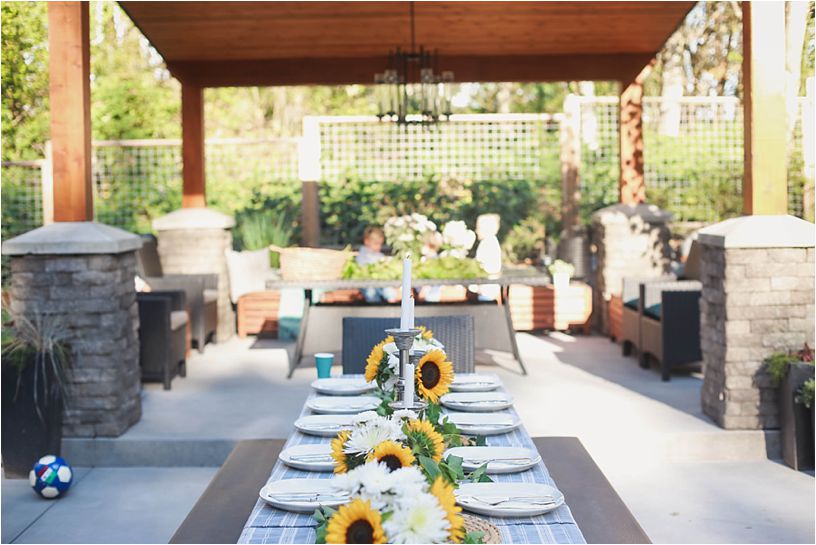 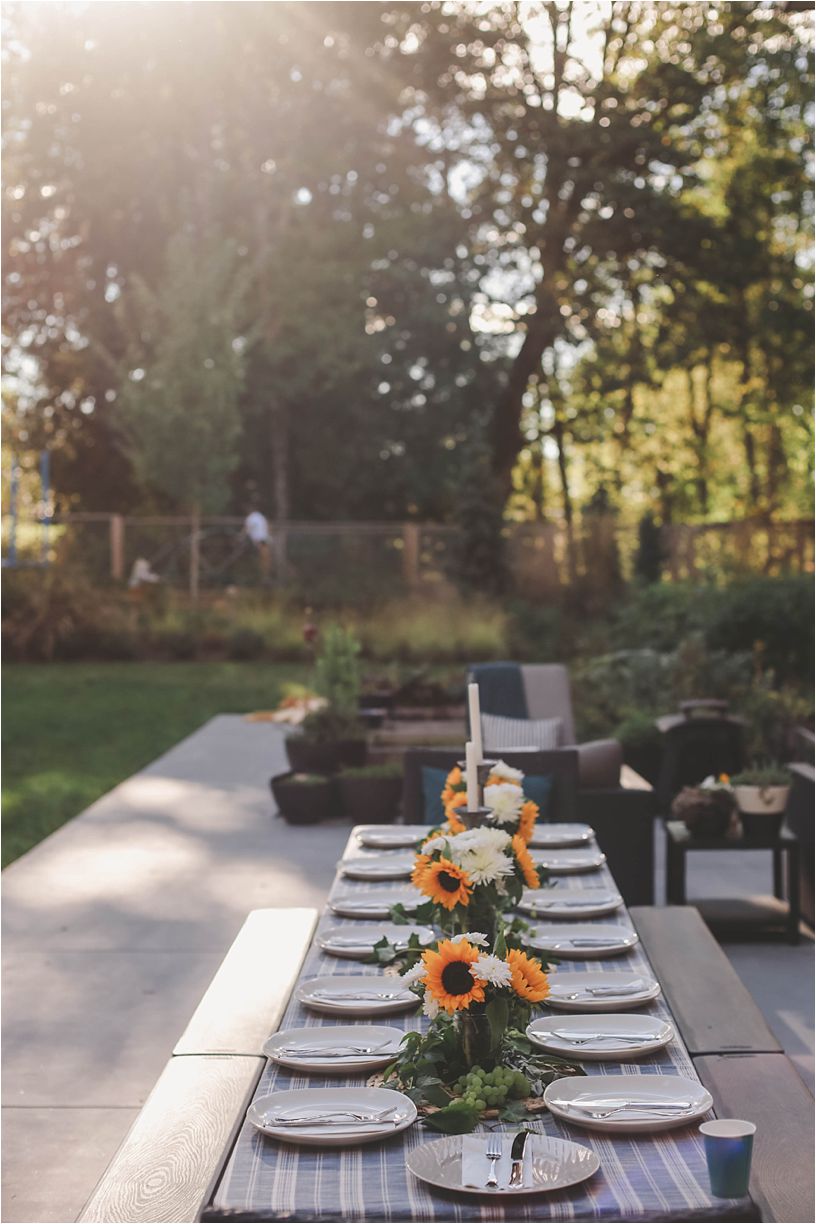 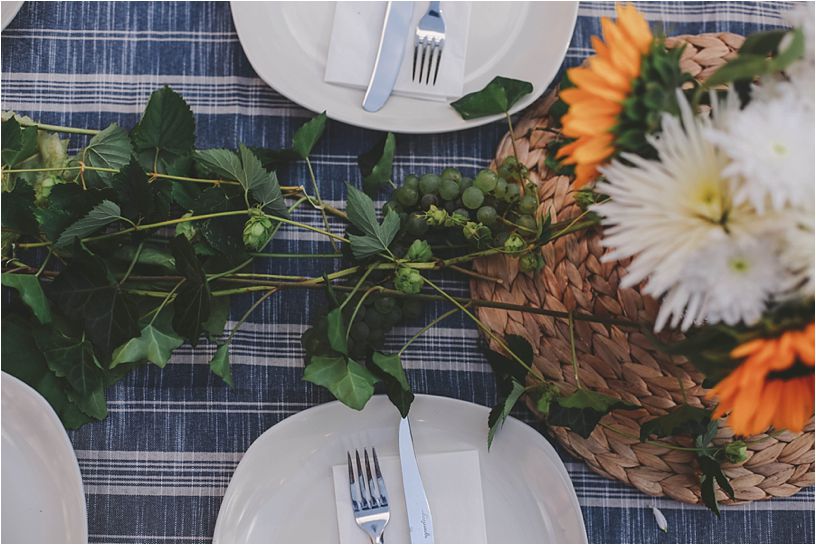 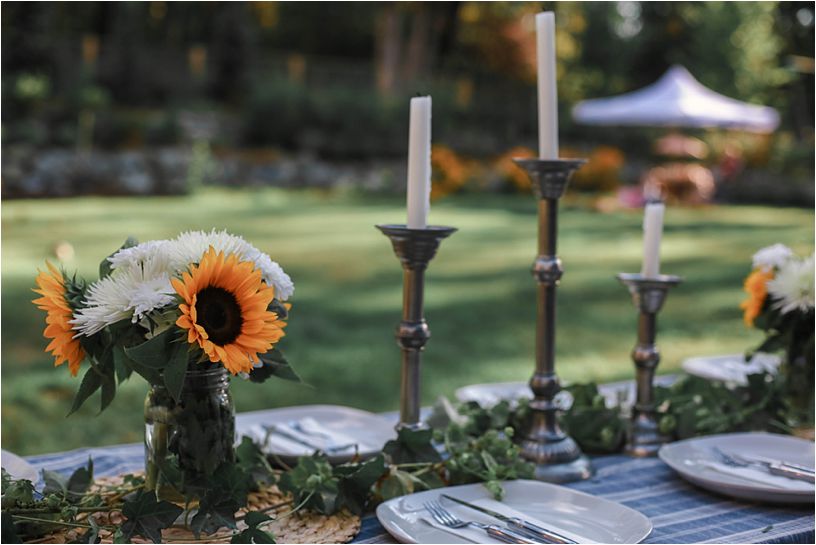 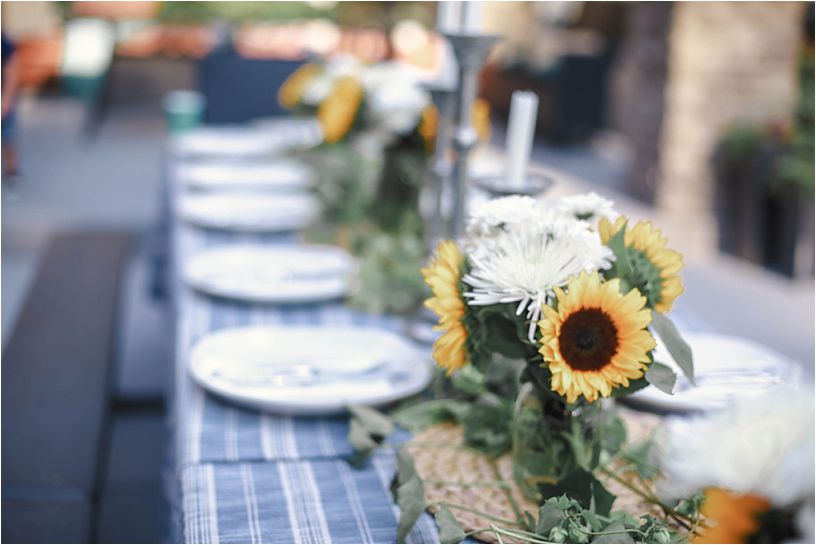 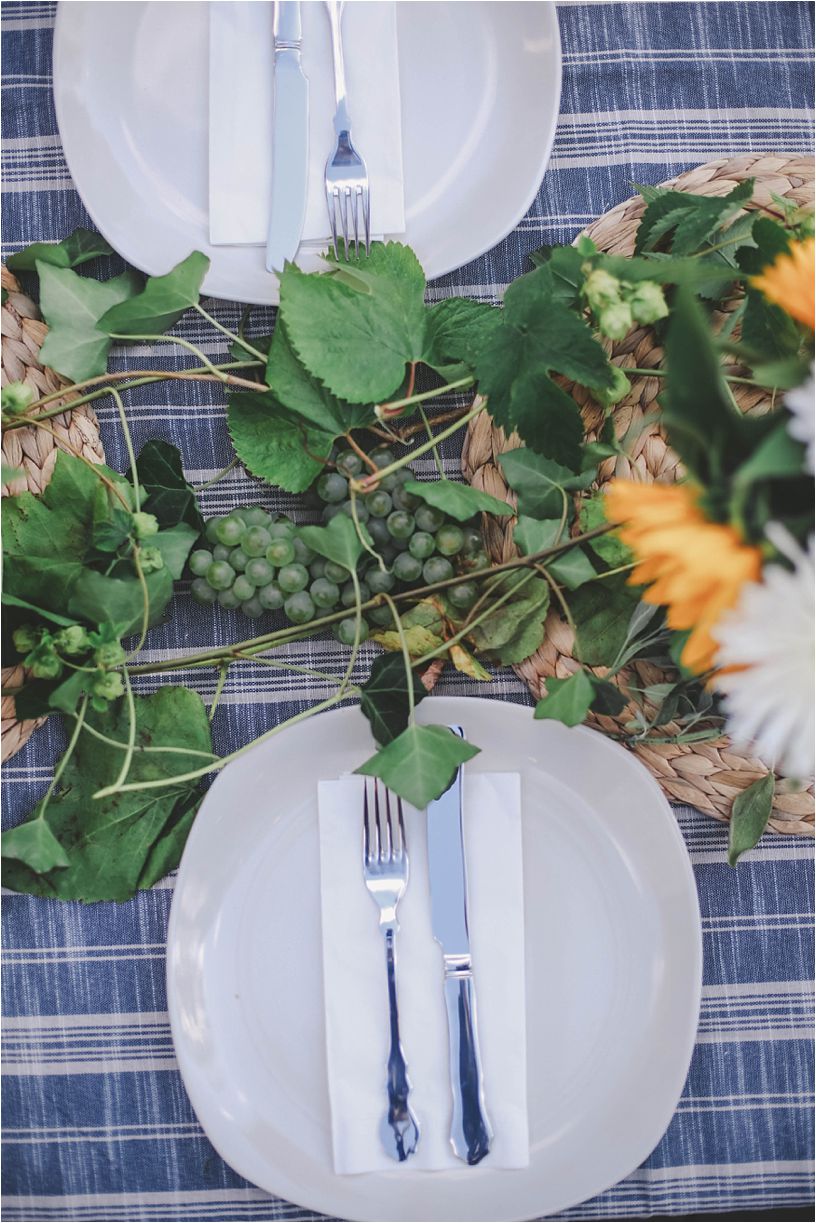 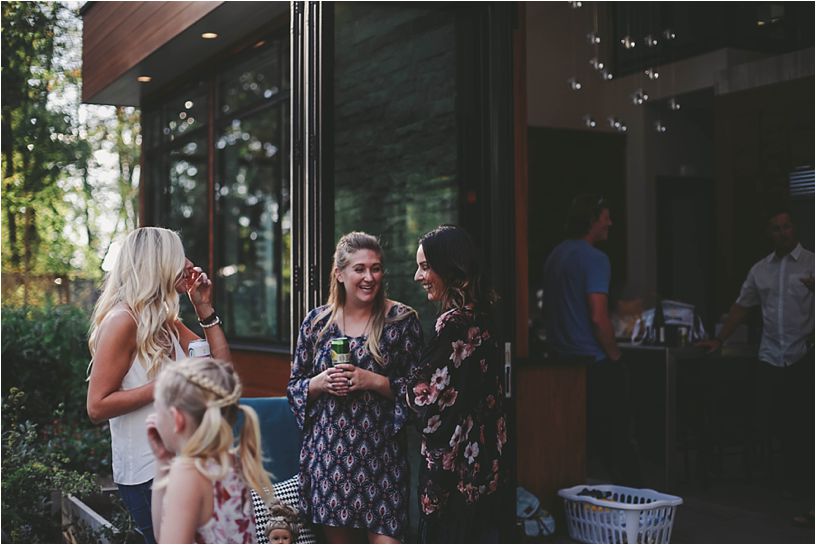 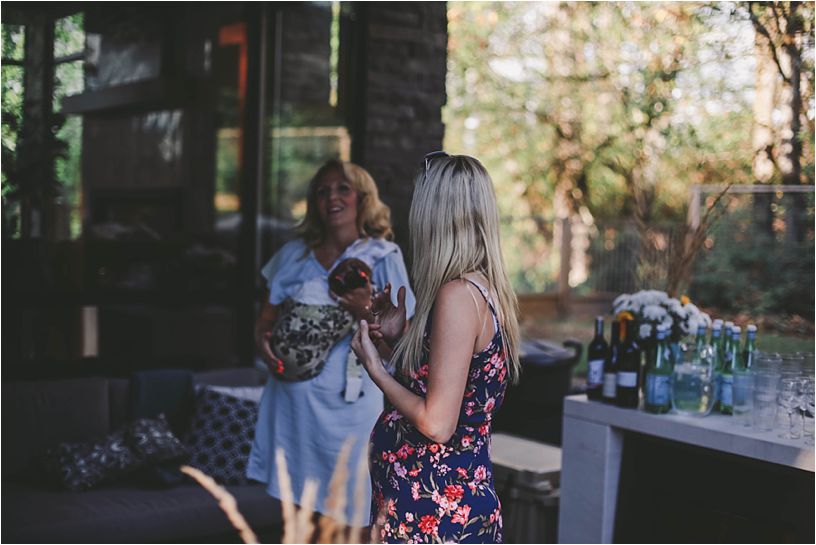 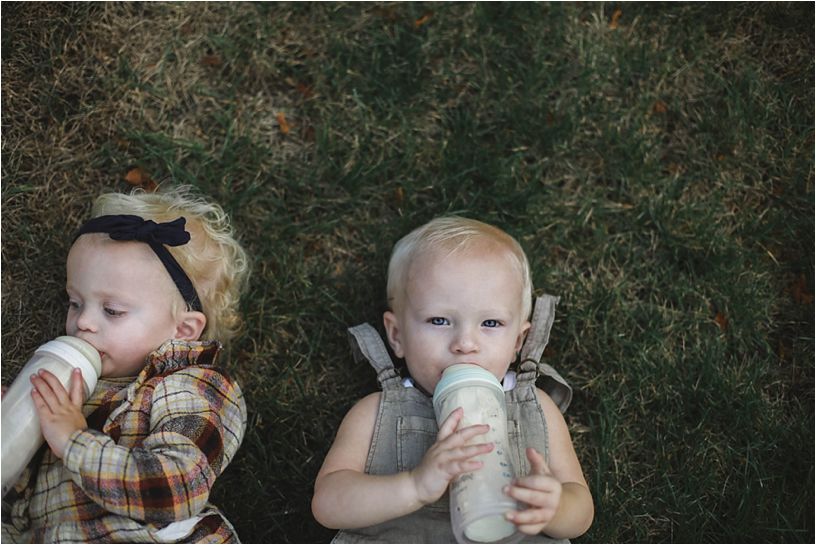 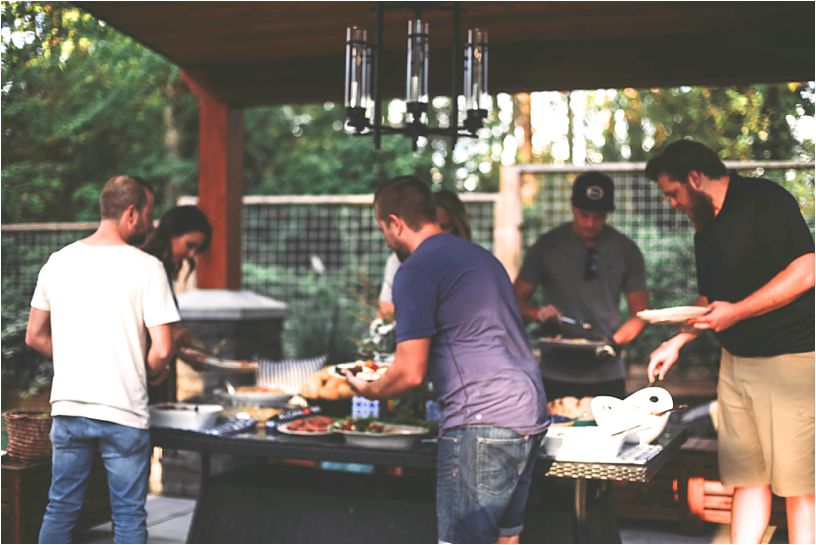 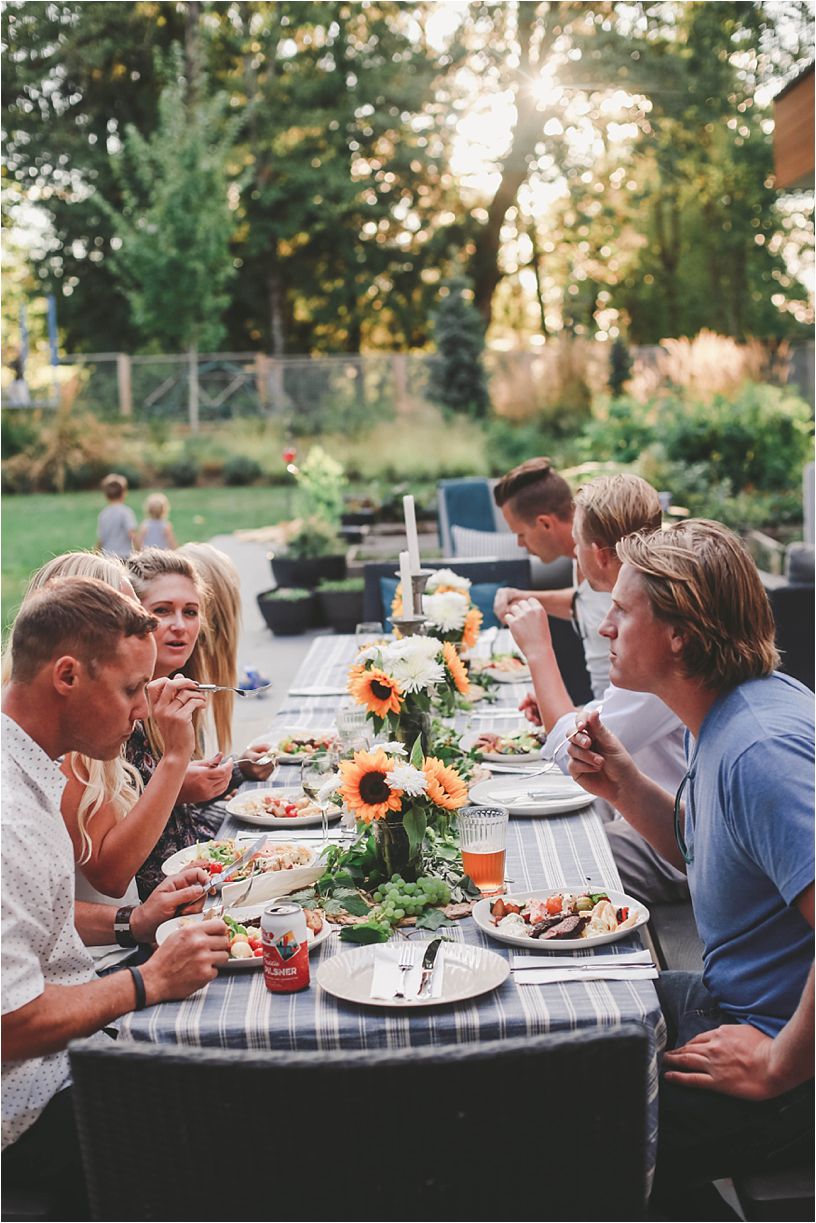 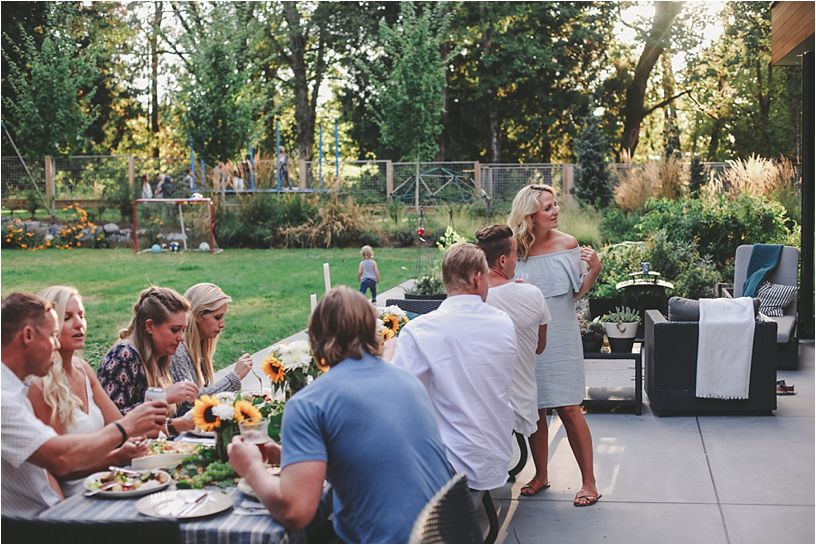 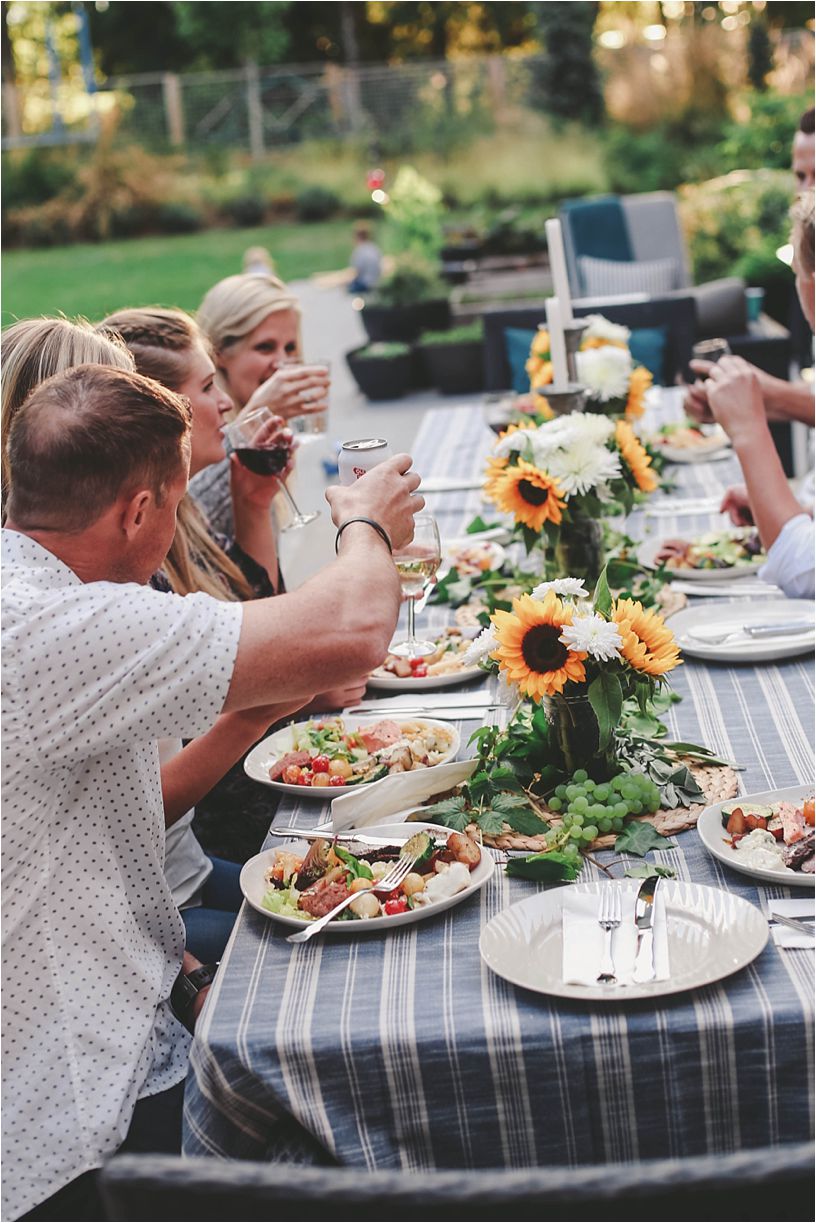