We transitioned Levi into his new room the end of August, so that the ” baby” would be in the nursery.  I had major anxiety about moving him because he never tried to climb out, it kept him contained and to be honest, the crib worked well for us.
But finally after some persuasion from friends and my sister-in law we did the big move.
After the first week I thought, ” What the heck was I thinking!!!???”
I was so pregnant,  exhausted, and Steve was still in berry season hecticness. The first night he kept getting out, until finally after a hour of laying with him he fell asleep. Nap times became a battle, and then once he fell asleep he would only nap for a hour to a hour and a half. that might seem long, but I was used to 3 hours minimum and to top it off I was napping myself every afternoon. So just when I fell asleep, Levi would get -up.
But after the first month, he got used to it.  So now 7 months in, I must say I am sooo glad we did it! We can lay in there with him before bed, read stories, snuggle.  I don’t know how many times I have wondered where the heck Steve was and found the two of them fast asleep together. Talk about warming the heart;)
Plus now when we travel I don’t have to worry about lugging the playpen halfway across the world. He can sleep anywhere!
And finally after 7 months I have finished his room. Of course there are a few more things I need to display on the shelves, and I’m still trying to finds that ” perfect” lamp. But mostly, its complete!
Here are a few pics: 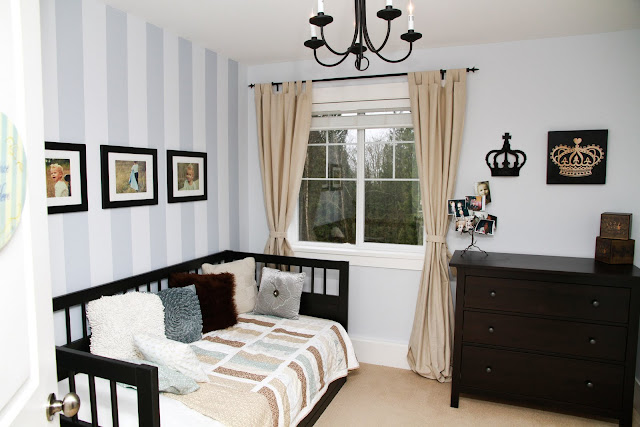 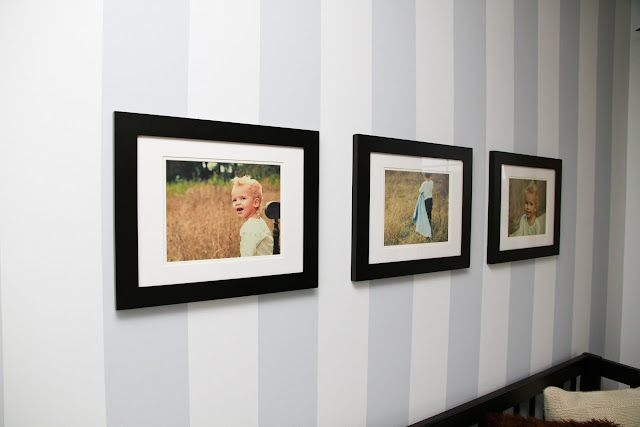 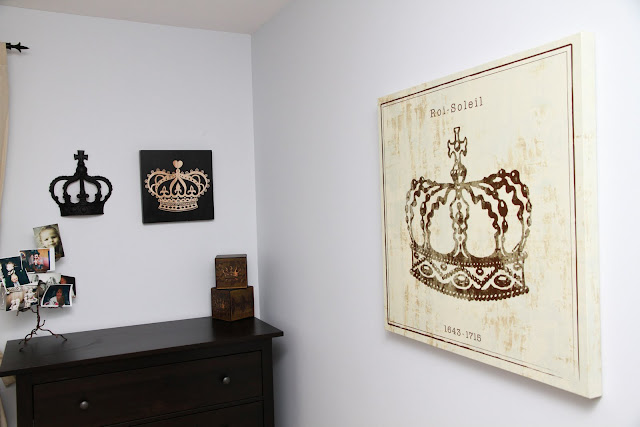 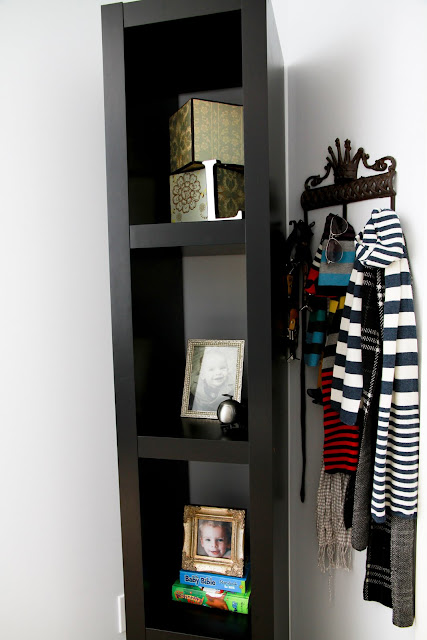 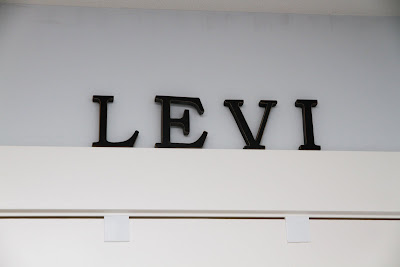